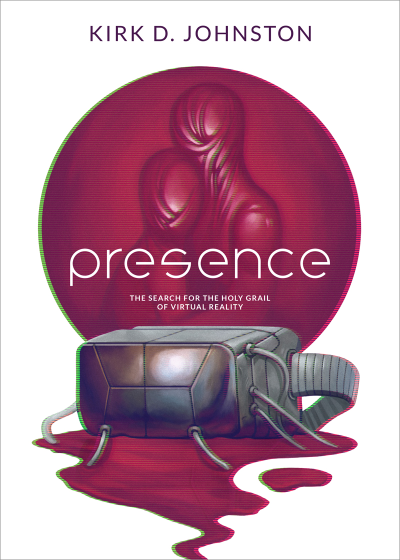 You can view/purchase the book here. 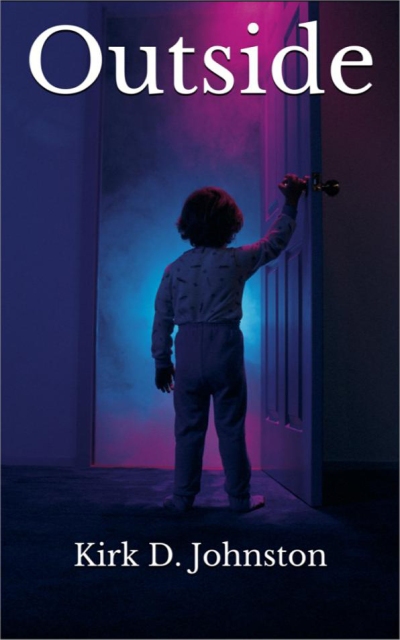 You can view/purchase the book here (Kindle version only). And, since you’re already visiting my website, you can even read it for free in .pdf format (because I’m nice like that). 🙂