So, if Nintendo was to make a SNES Mini 2, I’d like it to be pretty much the same as before with a bunch of classic SNES digital titles pre-installed, although maybe with the SNES Jr. model this time to easily differentiate it from the first one (I guess):

Along with one major addition, which would be a working [mini] cartridge slot that actually takes [mini] compilation carts of classic SNES games in a similar vain to the Evercade VS: https://evercade.co.uk/vs/

This would mean publishers like Nintendo, Capcom, Konami, Square-Enix, Namco, Atari, etc, could release their own compilation carts of classic SNES games in modern times and possibly even make some brand new games for it too.

And, in an ideal world, Nintendo would actually release proper development documentation, finally, and maybe even some kind of simple and very user-friendly software developement tools to go along with this, so indie developers could also build their own SNES Mini titles relatively easily too, which could be via a website or even built into the system directly in a similar vain to the Pico-8: https://www.lexaloffle.com/pico-8.php

At the bare minimun though, just having a working [mini] cartridge slot allowing additional physical [mini] games to be plugged in could be a game-changer in the Mini category imo.

I think that could take a new SNES Mini 2 from being another cool little stocking filler to something potentially very special, and maybe even give birth to a modern SNES Mini console/game market category in its own right.

Note: An important caveat here is that I think any new games made for the SNES Mini 2 should technically work on the original SNES system and within its limitations too, so these new games could also be released in large cartridge size for the normal SNES as well.

It’s just a very cool product. Yeah, at that price I expect it will be a bit niche and mostly for collector types or those with a bit of spare money to burn–but I really do like it.

Well this is just cool. 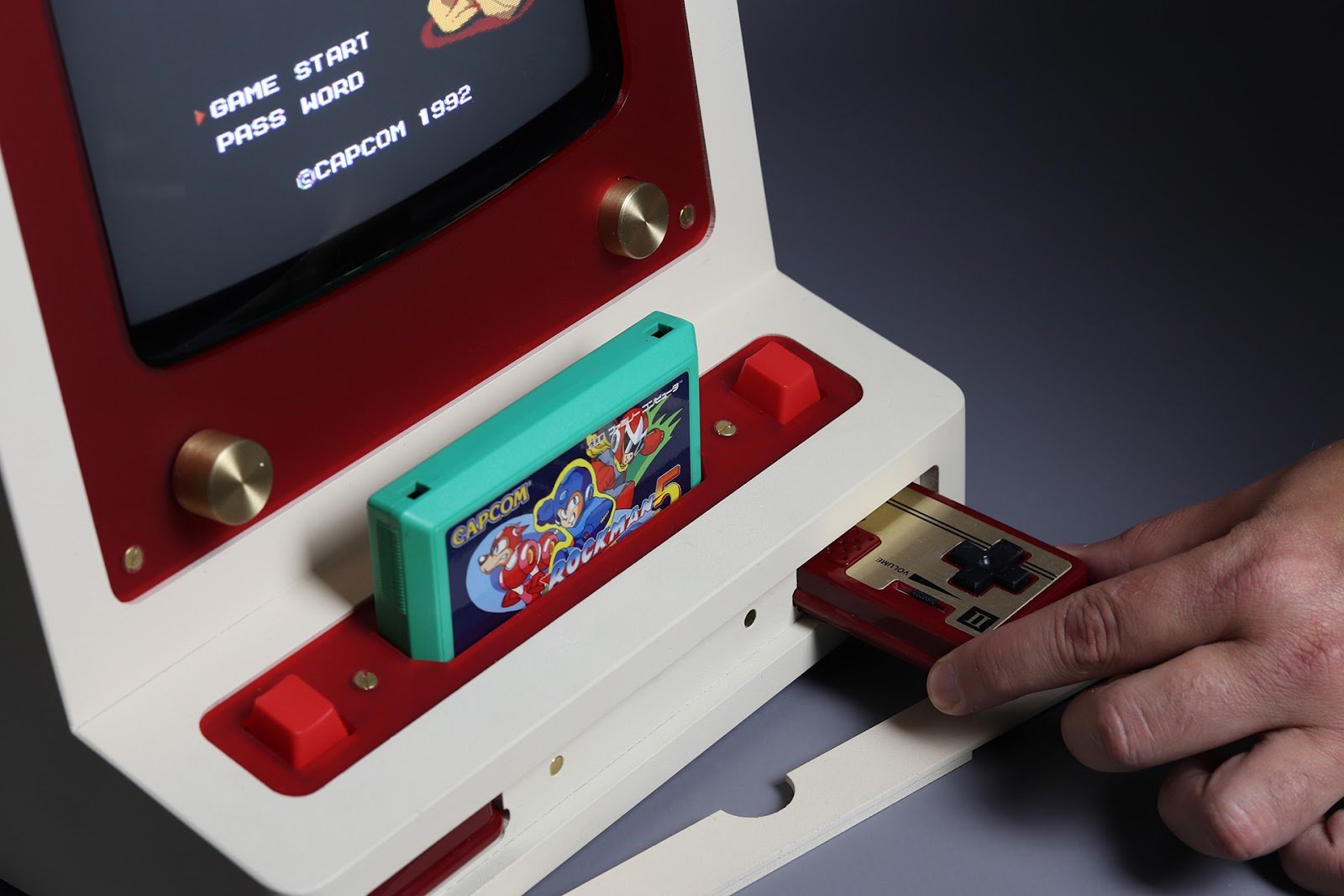 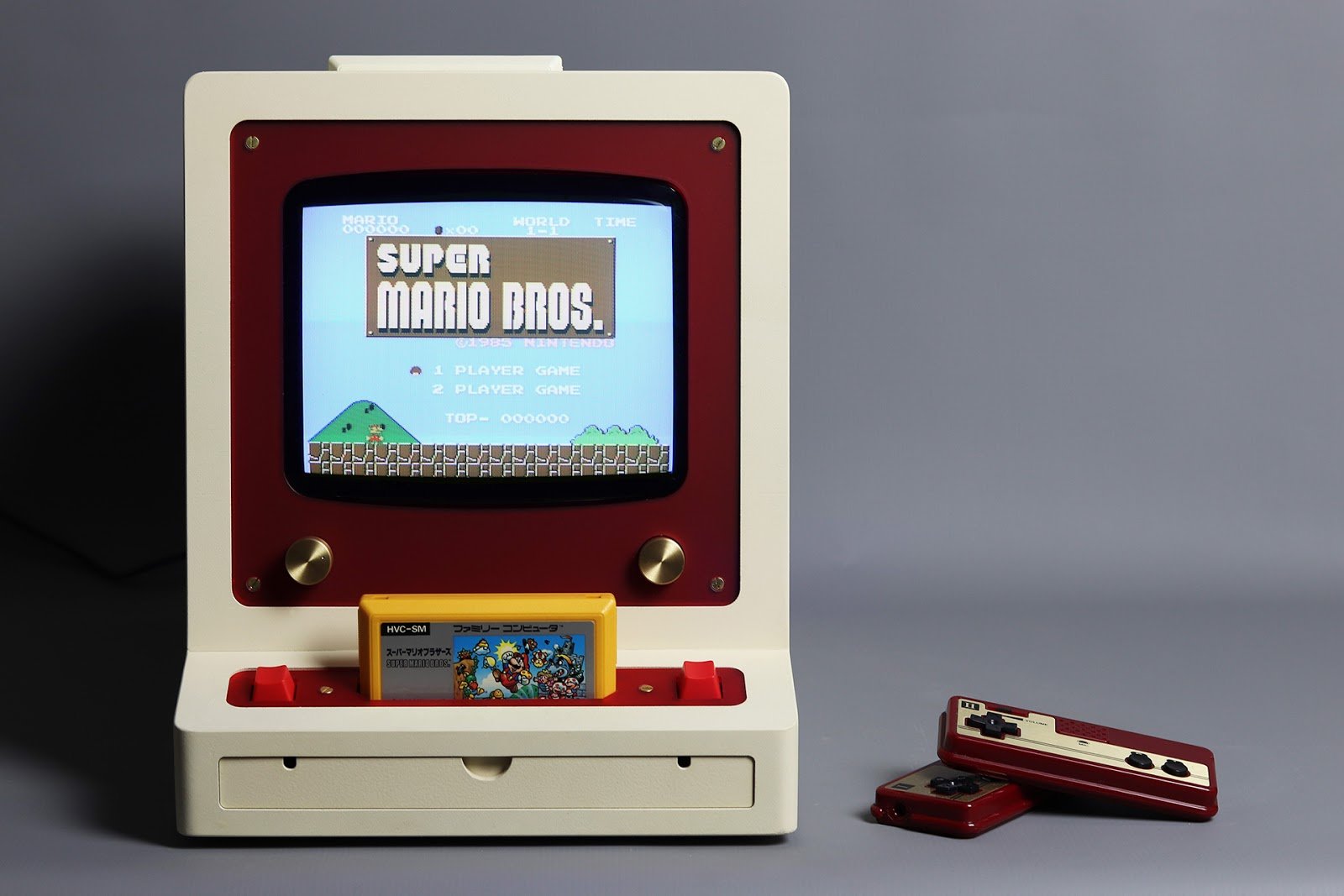 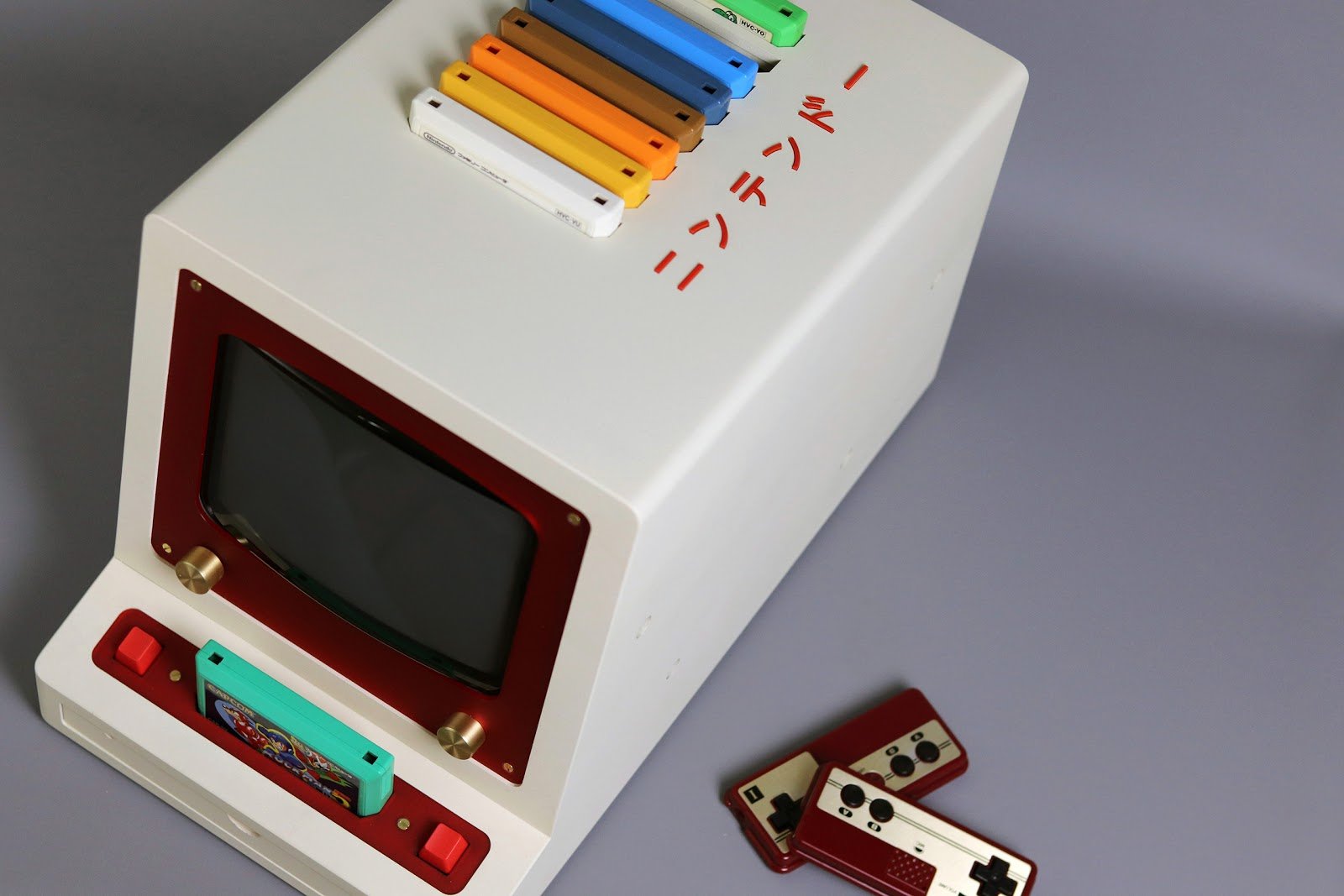 Nintendo should hire these people to do a complete animated Zelda TV series, or even a full-length animated movie.

Seriously, this is the kind of talent you’d surely get for far, far less than any Hollywood studio or other big animation company would cost, but they’d put more heart and soul and time and passion into creating something truly amazing–something that genuinely respects and does justice to the source material–than most of those big studios will ever be likely to do.

A really smart company would at least have someone looking into this as a type, because you never know–I mean, just look at how brilliantly well the basically fan-made but first party published Sonic Mania turned out in the hands of clearly both loving and extremely talented fans.

And the people who made the video above are clearly both loving and extremely talented fans.

How cool is this!

For me though, it just has to have PlayStation Doom included to really count. That’s one of thee stand out games on the system as far as I’m concerned, and I’d argue the best version of the game on any platform. I really hope Sony includes it as one of the twenty games, but my gut tells me it probably won’t be on there.

Still, I’m thinking this thing is gonna sell in the millions either way.

END_OF_DOCUMENT_TOKEN_TO_BE_REPLACED

I came across a couple of really cool videos today while checking for Quill animations on YouTube (after seeing an announcement that Disney’s first VR animation, Cycles, is due out soon and was also created in Quill):

END_OF_DOCUMENT_TOKEN_TO_BE_REPLACED

. . . gives me a glimpse of just how cool the Virtual Boy (VB) could have been with a slightly less headache-inducing display and simply a proper headset that you could use without the clumsy original stand: